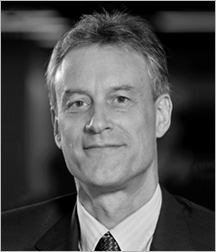 Serge Meyer | Chairman of the Board | Finance & Risk management

Degree in economics (with a specialization in business administration) from Lausanne University
Banking for Professionals certificate from the American Institute of Banking, New York
International Executive Program at INSEAD in Fontainebleau San Francisco and Geneva. He was then given responsibility of various credit risk management functions at SBC/UBS Basel, Geneva and Lausanne and was named head of the Western Switzerland Region and deputy to the head of Credit Risk Control Switzerland in 1998. Serge Meyer joined BCV in 2005 as Chief Credit Officer (CCO). He was put in charge of the Credit Management Division and appointed to the Executive Board as of 1 January 2009. In 2011 he joined ABC Maritime AG as Chief Financial Officer. 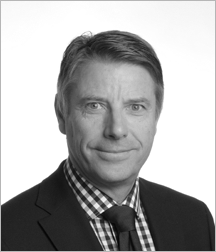 Jean-Marc Rogivue, 1956, Swiss citizen Industrialist and Vice Chairman of the Board
Engineer in electricity (1982), with a specialization in telecommunication (1983) Postgrade in Engineering Management (1984 IFCAM)
Jean-Marc Rogivue created in 1982 Bühler Electricité S.A. in Monthey (BEM) and, in 1988, the engineering firm, Bühler Engineering S.A. The « Bühler » group is active in electricity, automation and engineering, with close to 100 employees. BEM established NVTerra S.A. in 2010. BEM is technology partner of NVTerra S.A. 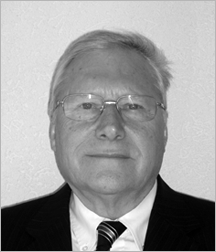 DESS CAAE-MBA (business management) degree from IAE Paris-Dauphine University. The inventor, Jean-Marie Fresnel, worked at Diamond Shamrock and at Eltech Electrosearch in Geneva as a research manager, at the Battelle Institute in Geneva as head of a research team, and at Alsthom in Massy as a research engineer. He has registered several patents in various domains: water treatment, disinfectants and electrolysers, environment protection techniques, batteries, bio-electrochemistry and materials. He founded companies with activities in water treatment, deodorization of air in waste water treatment plants and beach sanitization. He received several rewards for his works: golden medal at the Futura exhibition in 1992 at Roquebrune France, the Battelle Price in 1992, golden medal at the inventions exhibition in Geneva in 1992, SITT d’or in 1990 (golden trophy for environmental works helping touristic activities), Scarabée d’or (golden Scarab) for the best environmental technology of the year 1988. He was a special counsel for the water domain at the United Towns Agency for North-South Cooperation, a NGO in consultative status with United Nations who promoted the Right to Drinking Water. 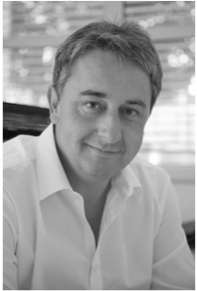 Andreas Schöni | Member of the board | Marketing & Sales

Andreas Schöni, born in 1968, Swiss citizen; Graduated from the University of Applied Science in Bern. Was employed at Swiss Solar Systems AG as Sales Director PV Equipment and was responsible for worldwide market management with respect to turn-key photovoltaic module production facilities and high-end components thereof. Prior to this position Mr. Schöni was working for the company Saint-Gobain for the Glass market development Asia, as well as for the company Schneider Electric to implement new energy distribution systems in Switzerland. In 2010 Andreas Schöni developed his own company for the design and realization of renewable energy projects. 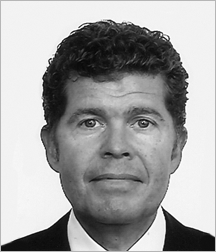 Jean Donnet | Member of the board | Legals